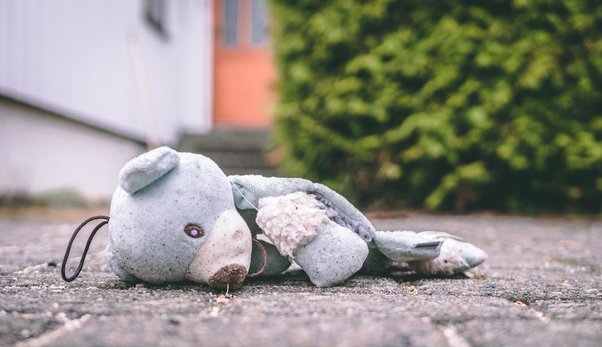 Photo by Trym Nilsen on Unsplash

It really hurts when people closest to your are out to get you - when they turn their nasty mode on and just mercilessly butcher you.

Do they feel remorse? I seriously doubt it - because they would never own up and say sorry for their rotten behaviour, almost never.

It’s because they don’t want to believe that they have done you wrong but rather you deserved all the venom, scorn and spite they’ve thrown at you.

You feel poisoned and wounded - you go on hurting for days while your working memory keeps on playing the scene over and over in your head.

The guilty party would be watching and waiting for your reaction. They would pretend as if everything is normal and would act surprised with your silence.

Don’t get fooled, they know perfectly well how they have hurt you. Yet, if you confront them they would be in total denial.

And confronting them would be your gravest mistake because they would be so good at twisting the past that in the end you will get blamed for victimizing them.

Everybody would tell you to keep a distance or a healthy boundary with your perpetrator. Which seems like the only viable solution.

But it won’t be easy to establish - sometimes you won’t have the courage and other times they will keep on invading your bubble because they hate losing their control over you.

They are nothing more than cowardly bullies - who may have been hurt and still not recovered from it.

But do you believe that’s any reason or justification to hurt others!

It’s common to feel empathy for them and make you feel guilty for keeping them at arm’s-length.

Believe it or not that’s the only way you can stop this toxic cycle of hate.

Do it one day at a time - start saying NO without any emotions - not angry, not sad, not scared!

Day by day you will feel much braver and in time establish a respectful boundary.

By breaking this toxic cycle you are not only helping yourself but you are also giving them a chance to change and to heal.

Remember that your self-respect is the most valuable thing in this world.